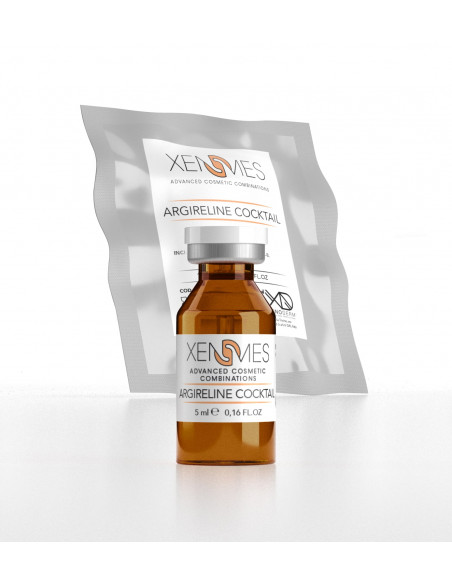 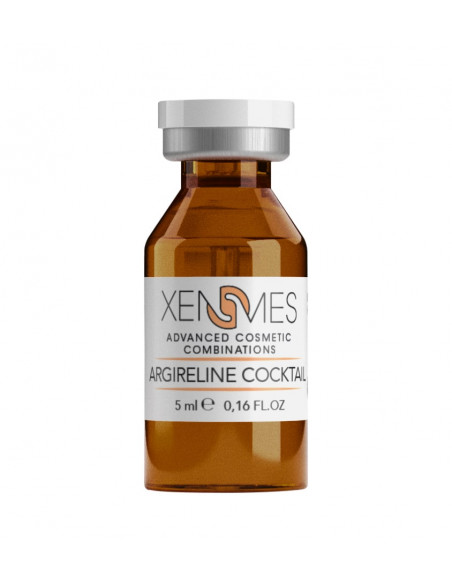 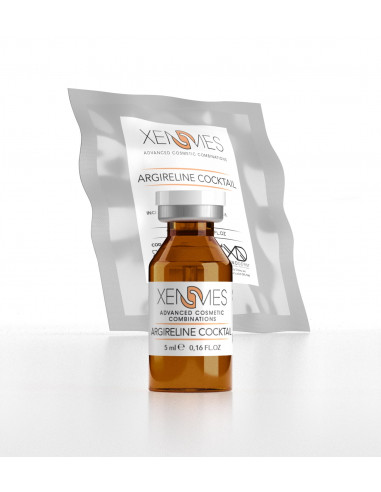 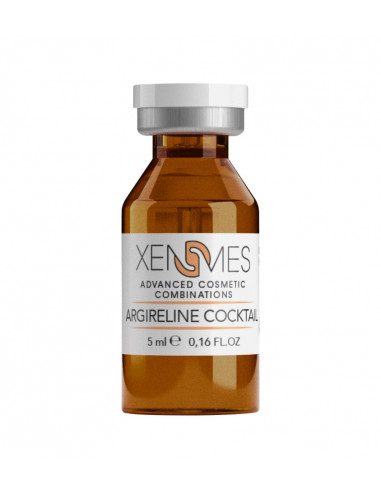 This allows a versatile and comprehensive treatment concept, which can be individually adapted to the patient.

5ml per vial - sufficient for one treatment

The ampoules can be purchased individually.

This allows a versatile and comprehensive treatment concept, which can be individually adapted to the patient.

Our mesotherapy ampoules feature a compelling selection of active ingredients.

No unnecessary excipients, additives or preservatives are used.

Botulinum Toxin A paralyzes the muscle. In comparison, Acetyl Hexapeptide-8 consists of natural amino acids and is safe to use.

It is used topically or in off-label applications. In studies, the peptides show impressive results.

The active ingredient only restricts the release of neurotransmitters (acetylcholine), which is

which in turn is needed for muscle contraction. The more the muscle is supplied with acetylcholine' the more it contracts and the deeper the wrinkles may become

the forehead and the eye area, look smoother.

The restricted tension of mimic muscles, e.g. the glabellar fold, also prevents the formation of wrinkles in the long term.

ApplyArgireline generously to the skin. The active ingredient is incorporated with a needling pen. The micro-injury caused by microneedling shows a very good anti-aging effect, which can be visibly enhanced by the tightening effect of Argireline. The injection is performed with a needle or mesogun in tiny injections (important: off-label-use).

As the end of treatment

After a facial treatment (e.g. cosmetic, PRP therapy, meso, laser) the skin can be soothed and epidermally buffered with a pure hyaluronic acid mask. Add Argirline to the mask and leave on the skin for 15-20 minutes. You can find the hyaluronic acid mask in our store. ARGIRELINE COCKTAIL, with its low-molecular structure and no preservatives, is an ideal finish.

An additional treatment can be the use of a cream mixed with Argireline. A PRP cream with Argireline shows a very good effect. With daily use, skin impurities, tired and sallow skin or small wrinkles can be counteracted in the best possible way.

Different therapies with their active ingredients are used in alternation.

As a result, different mechanisms take effect and the tissue is stimulated to the maximum.

Biological skin aging processes can be successfully slowed down.

The peptide ARGIRELINE AMPLIFIED® is the first anti-wrinkle hexapeptide with a mechanism of action similar to that of botulinum toxin. Reduces the depth of facial wrinkles caused by the contraction contraction of 2-10% of the mimic muscles, especially in the area of the forehead and the eye contour.

Argireline Amplified® is a hexapeptide produced according to the principles of green chemistry. The evolutionary active ingredient reduces the effects of muscle relaxation by preventing the appearance of changes in all layers of the skin.

It is characterized by active properties that have a profound volumizing and muscle relaxing effect on the skin, it is defined as a botosimilar. It is considered a good choice for medical therapies for intrinsic aging roughness (which occurs with age) aging) and extrinsic photoaging (as a result of a formation by negative environmental factors).

It is a cosmetic anti-wrinkle agent chemically composed of six amino acids and has an effect similar to that of botulinum toxin A. Applied topically, Argireline reduces the tonic contraction of facial muscles responsible for the appearance of expression lines (which are formed by the repeated contraction movement of muscles facial expressions, for example, when smiling or frowning) or frowning).

However, it may cause a tingling and tightening sensation that varies depending on the sensitivity of the skin. The treated areas show the most improvement:

As the seller, we point out that the injection of products with and without lidocaine should be performed only by trained and medically qualified personnel, the medical and nursing field.

ATTENTION!Sale only to qualified personnel and their purchasers; take into account the legal regulations on medical devices and their use. 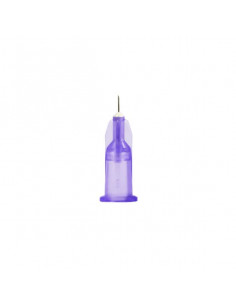 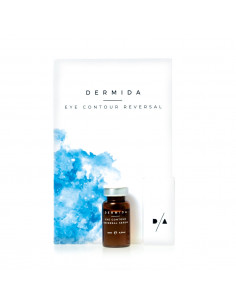 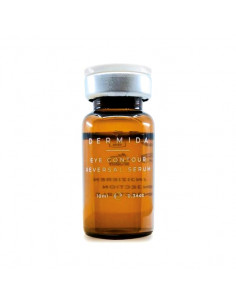 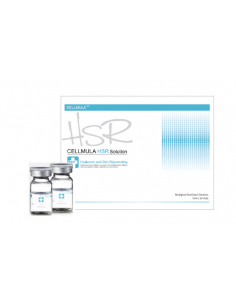 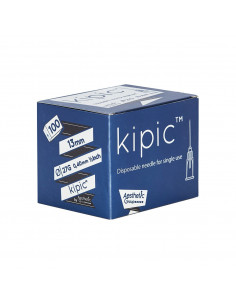 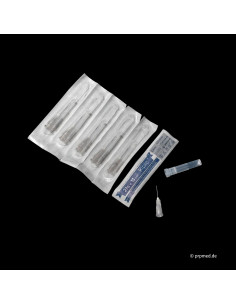 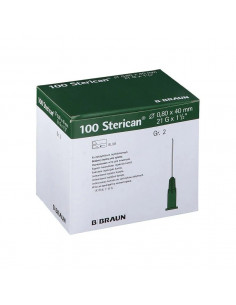 100245
€3.32
These disposable Sterican needles from B. Braun are equipped with a Luer lock connection and a flexible needle shaft made of stainless steel. Due to its special bevel, the Sterican needle ensures less pain and minimal trauma during injection. Application: various indications from intramuscular injection to neurotherapy. 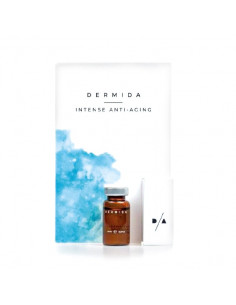 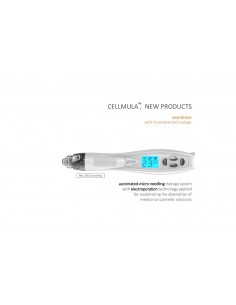 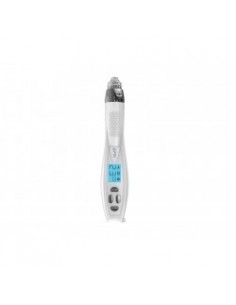 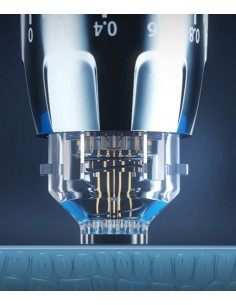 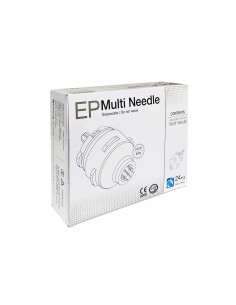 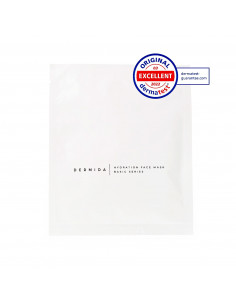 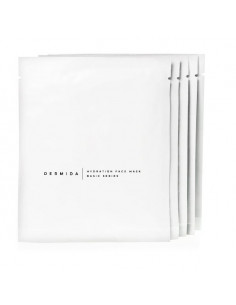 PRP143722-2
€27.72
The Treatment Hydration Face Mask is a real skin care innovation from Germany. It is a high quality face mask that is applied after microneedling treatments. It is used after all types of facial treatments, such as wrinkles, acne scars, scars or pigment spots. Content 5 pieces. 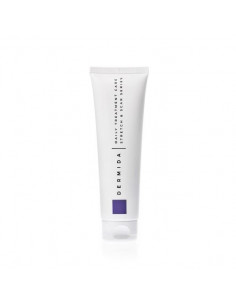 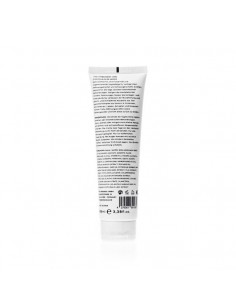