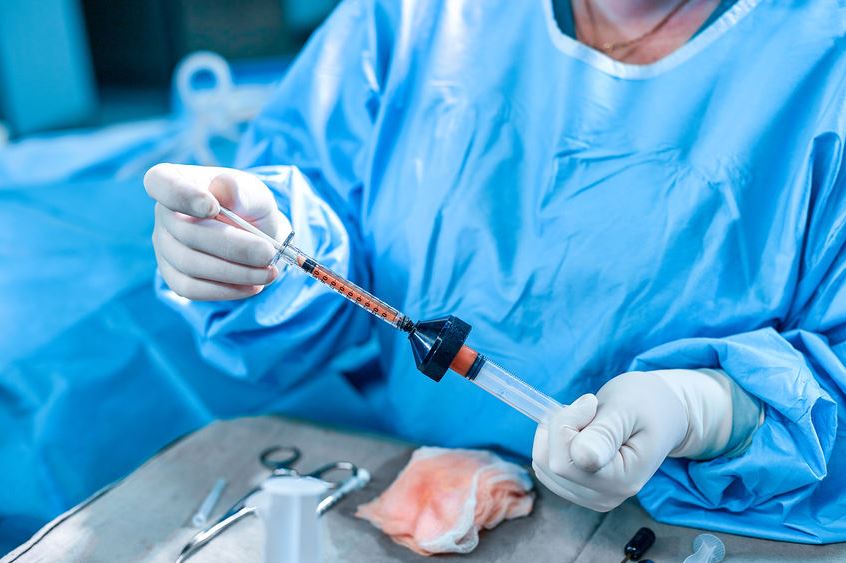 Adipose tissue is a complex and diverse tissue composed of many types of cells, including adipocytes, reticular cells, mesenchymal cells, and perivascular cells

Adipose tissue plays an essential role in various physiologic processes, such that it can aid in tissue repair, as well as aesthetically create volume in the face. In addition, fat cells can positively affect the appearance of your skin for years. Several studies show it

LIPOGEMS is an innovative next-generation adipose tissue technology , which harvests, concentrates and transfers a patient's own fat for the repair, reconstruction and replacement of injured or damaged tissue.

Adipose tissue , commonly known as fat , has many natural reparative properties that help promote a healing environment throughout the body. There is documentation describing the use of fat to speed up the healing of soldiers' battle wounds as far back as World War I.

Research has shown that unlike other similar tissues such as bone marrow, which can lose the ability to heal as we age, fat retains its reparative properties as we get older

In the course, the manual removal of the fat tissue with subsequent preparation with the LipoGems system is shown. Subsequently, the fat cells are injected.

Blunt needles and the LipoGems system (€ 319,00) or consumables are required

We are very pleased that we could win Prof. Dr. Carlo Tremolada for our course series.

He will lead through the theoretical and practical application.

This course series is aimed at physicians

Alternative practitioners can participate/own use