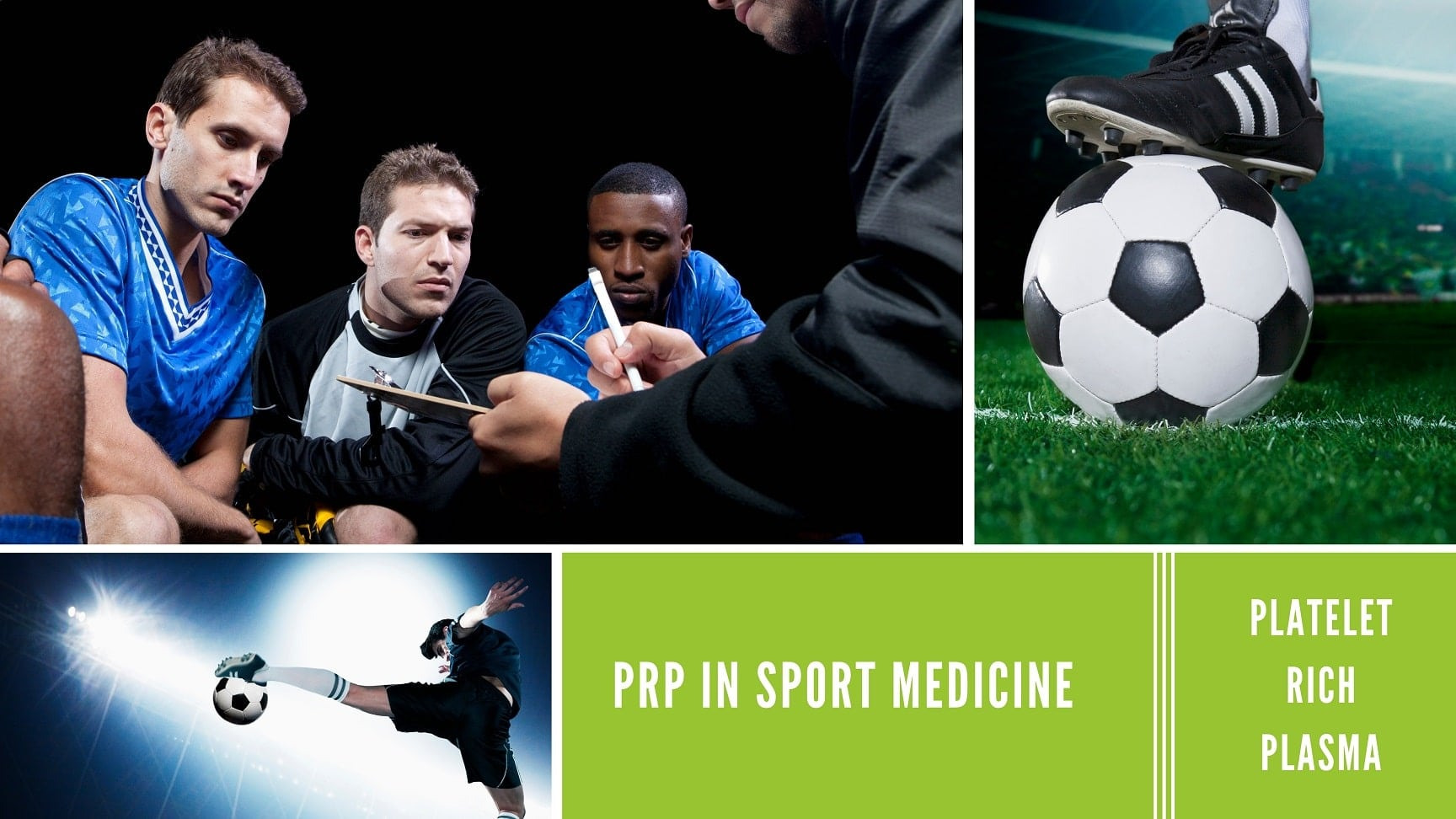 In 2009, it was reported that golfer Tiger Woods received four injections of platelet-rich plasma (PRP) into his knees to stimulate healing of the skin flaps after ACL surgery. This news contributed to a small wave of interest in PRP.

In recent decades, interest in PRP treatment for sports injuries and musculoskeletal healing has thus surged. Since the beginning of the 20th century, clinics in different parts of Europe, especially in Spain, have been using PRP therapy for traumatized people in sports medicine.

Soccer players in the Premier League and there are reports that players from top clubs have traveled to Spain to treat sports injuries with PRP.

The idea of using platelets for treatment is not new. It can be found in the medical literature. Reports of platelet-tissue interactions in the 1970s. Autologous PRP was first used by dentists in oral and maxillofacial surgery in the 1990s. They are currently used to stimulate healing of bone grafts, peri-implant defects, skin grafts, and soft tissue healing.

What is PRP (Platelet Rich Plasma)?

Blood is the basis of life but also of the immune system, it significantly influences the quality of life of people.

The words "blood" and "life" - are synonyms!

PRP stands for the concentration of platelets in plasma that is higher than the equivalent normal number of platelets circulating in the body, but there are other definitions besides this one. Robert Marx was one of the first PRP researchers in maxillofacial surgery and defined PRP as 1 million or more platelets per microliter.

Other definitions include more than 2 to 6 times the intrinsic concentration. Some authors defined PRP as the concentration of (only) platelets in plasma, deliberately excluding white blood cells because they can be counterproductive and lead to increased inflammation and pain. Others emphasized the need to add leukocytes to the concentrate because they participate with platelet growth factors in macrophage-mediated tissue regeneration. Terminology can also be a source of confusion.

Although platelet-rich plasma is the most widely used term, some authors or PRP manufacturers use terms such as autologous conditioned serum (ACS), autologous conditioned plasma (ACP), or platelet growth factor (PDGF). There are subtle differences, but these are mainly platelet concentrates derived from the patient's own blood. The intrinsic nature of the composition is one of the most important safety aspects, as the possibility of patient rejection can be eliminated.

Platelets play an important role in the repair of damaged tissue. Platelet alpha particles contain growth factors with different biological effects. However, individual differences and different preparation methods affect the absolute and relative concentrations of these different factors in PRP, which may explain the differences in clinical outcomes. Platelet activator, thrombin, and calcium can release these factors rapidly to form a gel that can be used for open surgery but not for injections. Contact with damaged collagen and platelets by cytokine signaling also allows for more uniform platelet activation, allowing PRP to be applied to affected tissues without prior activation.

Plasma is obtained by centrifugation, separating blood components according to their respective density gradients.

The core of primary centrifugation is the separation of erythrocytes from plasma, which in turn contains platelets, leukocytes and coagulation factors. 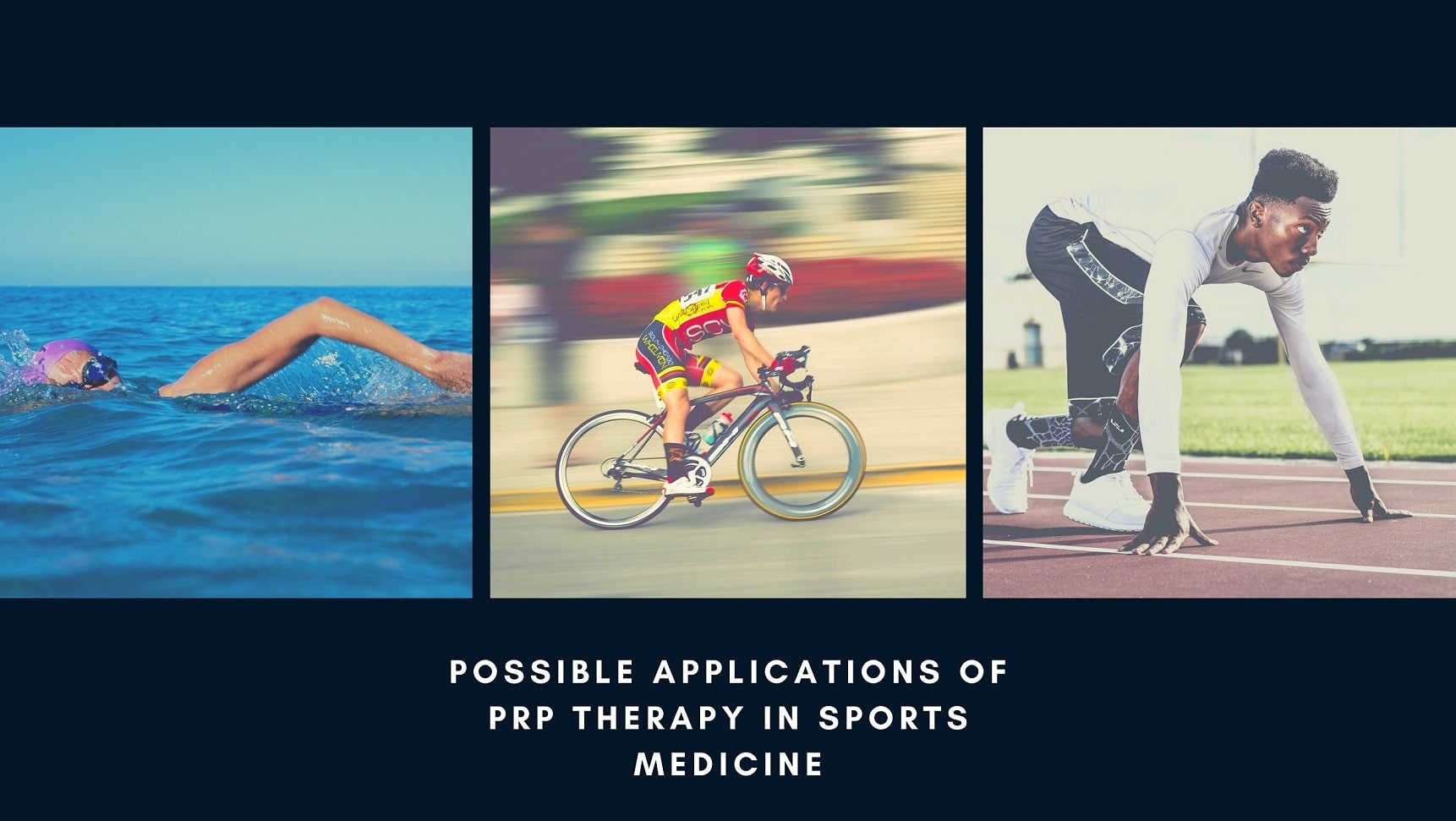 The vast majority of sports and athletic injuries involve soft tissues and are severe enough that surgery is not required.

These injuries can heal over time. Treatment for this type of injury usually involves managing inflammation and pain, combined with physical therapy to address associated issues such as cramping.

It is very important that damaged tissue heal itself, depending on the body's natural healing rate. PRP has healing potential and has proven to be an attractive option for athletes or those who want to speed up healing time.

As more adults and older people remain physically active throughout their lives, degenerative trauma and traumatic stress are occurring more frequently. PRP therapy is also a potential solution for this type of injury.

PRP therapy is also a possible solution for such injuries:

Thanks to the increasing variety of specialized PRP kits/PRP tubes, it is now possible to perform this type of treatment quickly and easily in the clinic from start to finish.

Blood is given to the patient by venipuncture directly into a special PRP tube containing an approved anticoagulant and separating gel. The tube is then centrifuged for a few minutes in a high-speed centrifuge to separate the cells and plasma. The PRP is then extracted from the plasma, although different tube manufacturers use slightly different extraction methods. Some PRP kits use filtration instead of or in addition to centrifugation to produce PRP.

The processed PRP is then injected into the injured area. For muscle and ligament tears, this is usually done under ultrasound guidance or other imaging systems to ensure maximum accuracy. Undoubtedly, optimal efficacy can be achieved with minimal risk if PRP can be delivered precisely to the site of injury.

4 injections of 2.5 -3 ml of autologous plasma at 7-day intervals: injections subperiosteally and into surrounding tissues (preferably with local osteoperfaction).

According to experts in the field of orthopedics and traumatology, the revolutionary PRP method is the most effective treatment method today, as it uses the body's own cells for regeneration, is non-traumatic and reduces the patient's recovery time after injuries and chronic diseases by up to 50%. 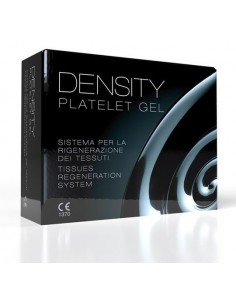 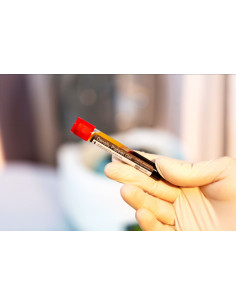 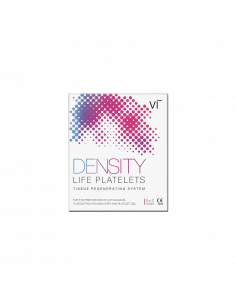