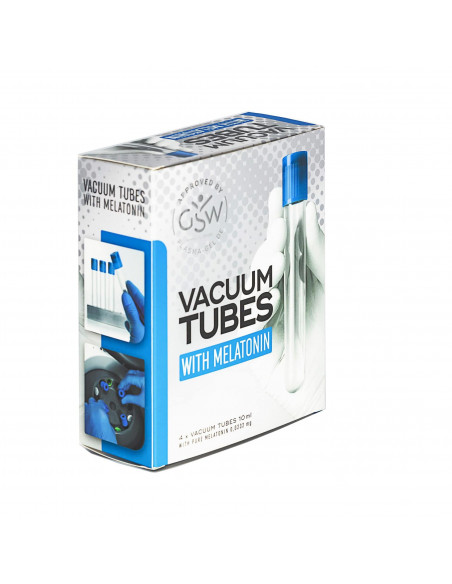 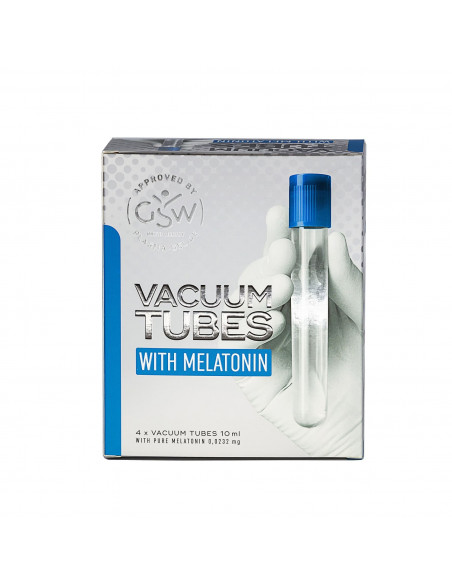 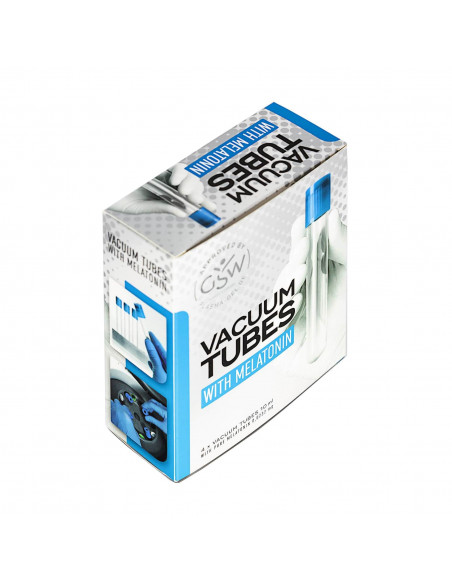 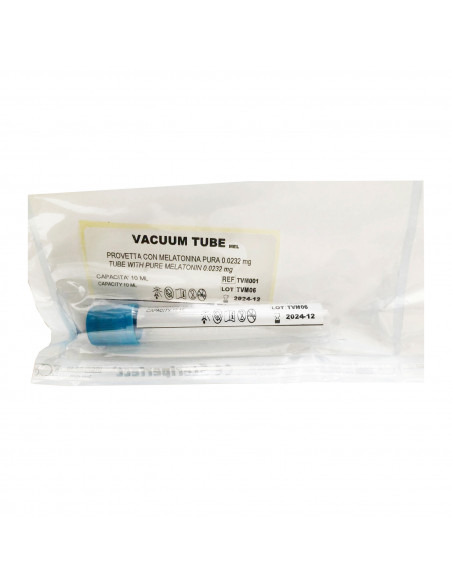 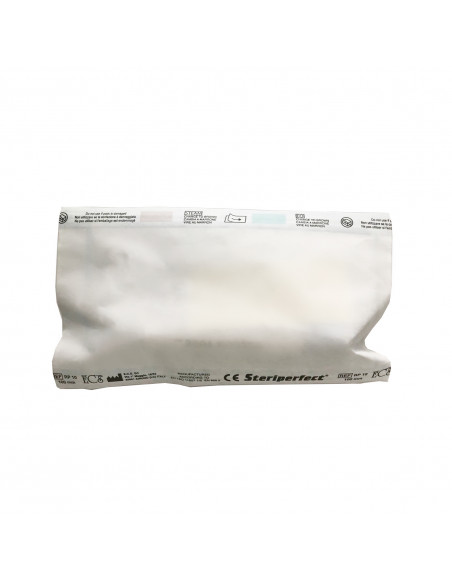 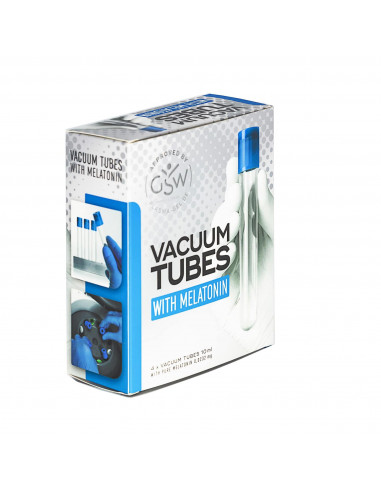 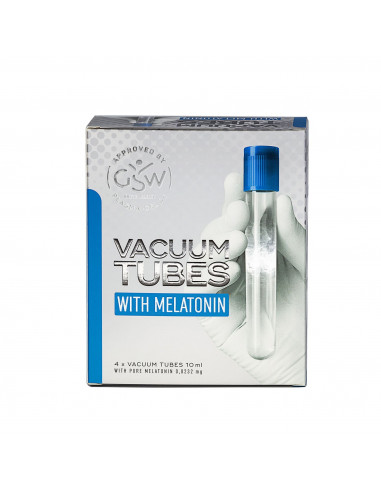 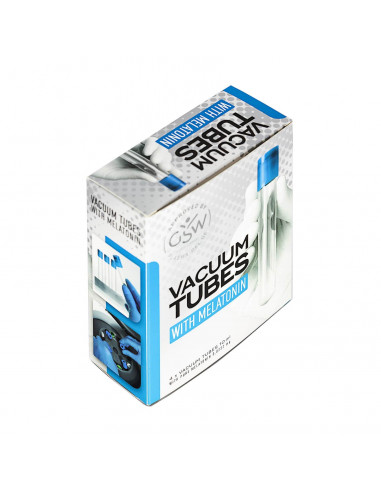 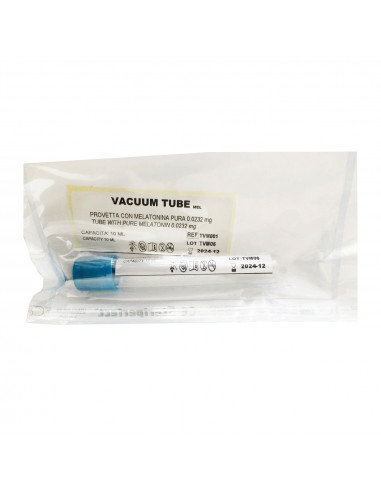 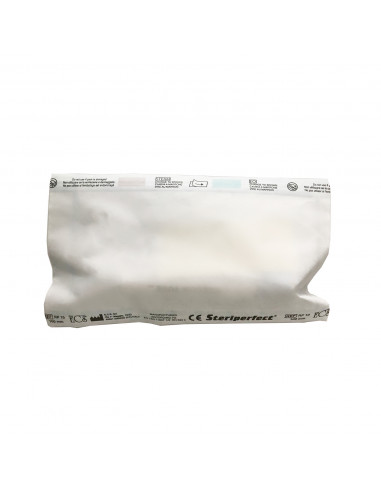 PRP tubes - with melatonin for hair treatment PU 4 pcs. Melatonin is a sleep hormone that plays a major role in repairing your hair. PRP is platelets rich plasma, which is responsible for the renewal of skin cells and hair growth. Get the benefits of both in just one PRP tube.

Melatonin binds to specific melatonin receptors and is synthesized in the hair follicle - among other things, it controls and regulates hair growth

The change from the telogen (resting phase) to the anagen phase (growth phase) can be promoted.

The choice of material can be decisive for the quality of the blood sample.

The PRP tubes are manufactured in France

» Manufactured by the company Silfradent/Italy

» Not a medical device.

Only addition of heparin or citrate is required prior to blood collection.

Melatonin has been shown to stimulate hair follicles

If you've ever heard of melatonin, it's probably in the context of a good night's sleep. That's because melatonin is a hormone that plays a crucial role in our daily cycle of sleeping and waking. More and more people are taking melatonin supplements to help them if they suffer from chronic insomnia or experience other disruptions to their sleep cycle, such as jet lag or shift work. However, recent research suggests that melatonin may not only help you get the rest you need, but it may also help you maintain your hair if you have hair loss problems.

A recent study published in the International Journal of Trichology looked at melatonin's effect on hair loss. It concluded that topical melatonin solutions may be an effective treatment for hair loss caused by androgenetic alopecia, the most common condition in which hair falls out.

The researchers compiled the results of five separate studies on melatonin and hair loss. One of the studies - which involved 30 men and women - showed a significant reduction in the severity of androgenetic alopecia after taking melatonin for 30 and 90 days. Another study involving 60 men and women who suffered from hair loss found a significant reduction in hair loss in the female participants, with less effect on the men. In another study, researchers concluded that a melatonin solution applied to the scalps of 40 women with hair loss significantly increased hair growth compared to participants who received a placebo.

While it is unclear exactly how melatonin promotes hair growth, some experts suggest it may have to do with the same circadian rhythms that control the sleep-wake cycle. The hair growth cycle in humans is also under circadian control, which could explain the connection.

The review authors wrote, "Because safety and tolerability were good in all studies, topical application of a cosmetic melatonin solution may be considered as a treatment option for androgenetic alopecia."

» Not a medical device.

» Sold only to medical professionals (physicians or alternative practitioners) and their purchasers - please observe the legal regulations regarding medical products and their use.

» The courses, methods, applications, procedures and videos on the various topics presented on this website do not represent any healing promise. 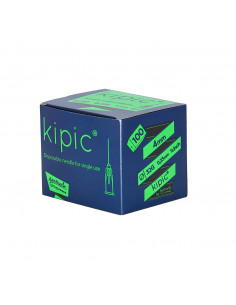 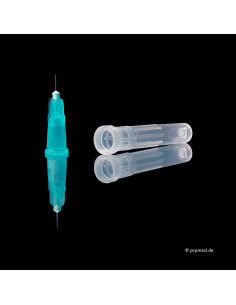 100315
€24.00
The syringes are placed on the syringe holder for hygienic and clear work. The holders are made of brushed steel. 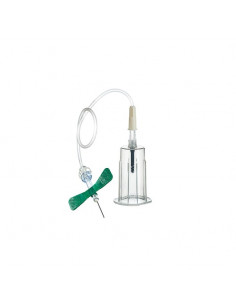 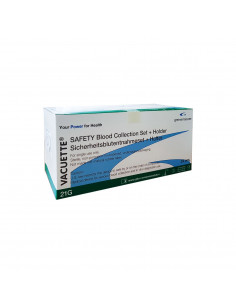 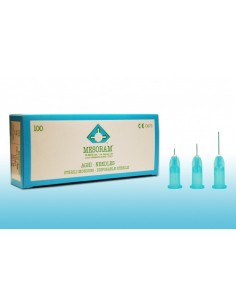 100235
€28.00
Recommended for PRP hair treatment! With MESORAM® needles you can offer patients a less traumatic experience, which in turn leads to an increase in doctor visits.     *Information zur Berechnung des Liefertermins 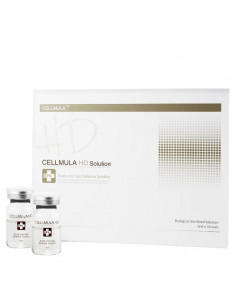 100314
€25.00
Practical, high-quality brushed steel tube holder / container for PRP tubes - - only the lower part of the tube is held for easier operation 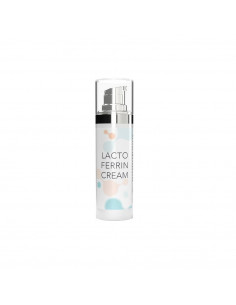 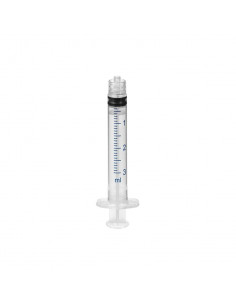 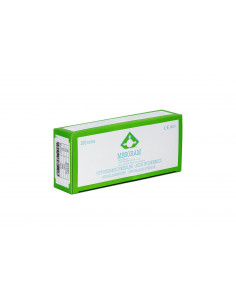 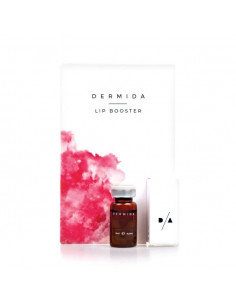